← more from
it records
Get fresh music recommendations delivered to your inbox every Friday.
We've updated our Terms of Use. You can review the changes here. 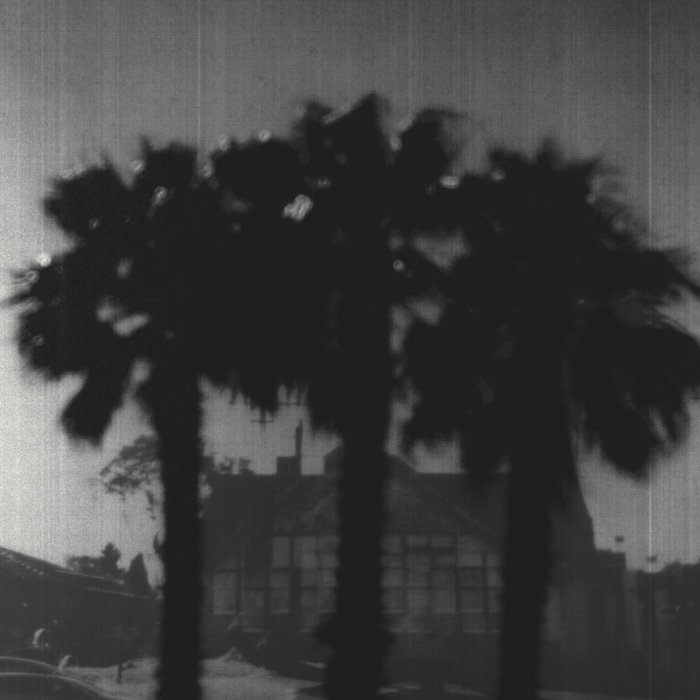 Second Hand Smoke is the long-awaited new record from Melbourne guitarist Chris Smith. It’s gorgeous. I wish I could just leave it at that and let you come to it in your own way, but I need to get you to listen to it in the first place! Chris has, for roughly a decade, been out of the public eye, out of the scene and literally out of town. Living a quiet, small-town life raising his daughter, but working all the while. Making music from anything and everything, including the electric guitar he is famous for wielding. Recording bits and bobs on phones, tape machines, sometimes in the studio. Eventually, bundling it all up (50 hours or so worth) and taking it to Phaedra Studios where he holed up with producer John Lee and put together this truly beautiful album.

And it’s an Album with a capital A. Second Hand Smoke is an experience to be inhaled in one breath - in fact, I nearly always replay it straightaway. Calming and expansive, full of sweeping cinematic vistas and melancholy melody, awash with sometimes ragged and noisy guitar. It was largely built from 8-track home recordings and layered with found sounds, field recordings, spoken word as well as multiple instruments and vocals. Chris says he had no real concept for the album from the outset; it emerged at Phaedra with John. But like all Chris’s work, it blends experimental and ambient noise-making with more traditional songwriting.

“I'd placed more importance on textural experimentation (or something) in the past - sounds/textures valued ahead of structure, technique or writing. But I wanted to do something out of my comfort zone which, in this case, was engaging with more traditional music, pop music, and more structured approaches….a big influence on what the recordings turned out to be was having a lot of time and space out in the country. I was out of my element which allowed me to internalise (obsess) over what I was doing. And I think you hear a lot of that space on the record.” CS

The results are extraordinary - introspective ballads, torn up blues and hallucinatory instrumentals. I’ll throw you a few references, but the truth is I hear something new every time I listen to Second Hand Smoke. Even more, I am reminded of the influence his singular guitar playing has had on music made in Melbourne over the last two decades.

I told Chris I might bring up Ry Cooder, Mazzy Star, Rowland S. Howard, J Mascis and Neil Young as points of reference in this press material. He was ok about those but returned with Alex Chilton, John Lee Hooker, Thalia Zedek, Jon Brion, Dusty Springfield. And you’ll hear a bit of all that on Second Hand Smoke but really, Chris has a sound all his own.

Richard Andrew plays drums and bass on 2.
John Lee plays wine glass/oscillator on 7 and echo-chug on 11.

So long Cal and Stacka. All wah wah guitars dedicated to Dave T.

Chris Smith is an Australian guitarist and songwriter, who has been operating in and around the Melbourne indie rock and experimental/ noise scenes since the mid ‘90s. He is better known for his solo guitar work, largely instrumental and experimental in nature. He has released 3 solo albums: Cabin Fever (1998) Replacement (2000) and Bad Orchestra in 2007, ... more

Bandcamp Daily  your guide to the world of Bandcamp